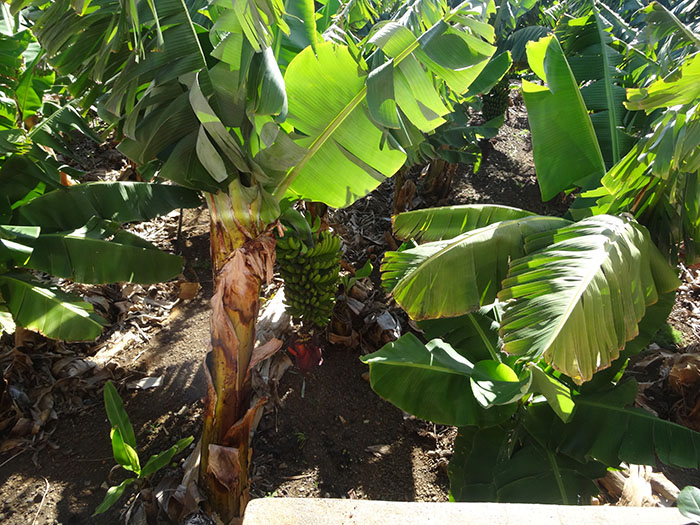 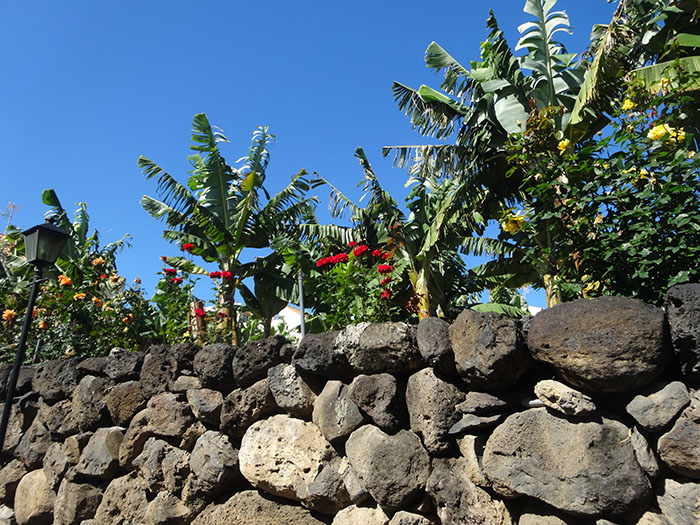 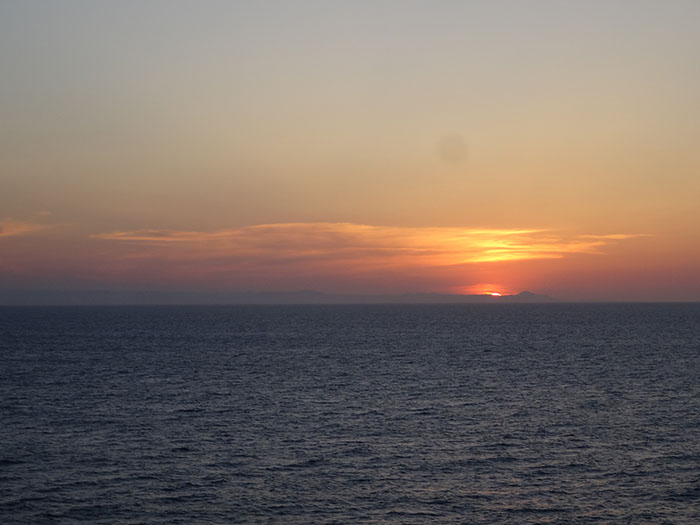 My favorite thing on a cruise is my early coffee on the balcony.  I look out at the ocean, relax, and take in the beauty of the morning.  I have hundreds of sunrise/sunset pictures from our trips.  This morning, while standing at the railing, I noticed regular disturbances of flying fish escaping away from the ship.  It is interesting that I do not see more sea life while sailing the Atlantic.  I recall a cruise on a North Atlantic crossing.  It was very early and I was contemplating the myths and legends of the ocean.  I was considering what species might lurk below the surface and suddenly “kraken” came to mind.  It gave a different vibe to the morning coffee, for sure, to think a large creature could snatch me from my balcony with no witness.  Well, I imagine there are ship cameras so I would have been an internet sensation, right?

I am not a regular mani-pedi customer, but treated myself to both this today.  I have been on a break from cello lessons and had allowed my fingernails to grow out for the trip. I may not be a good communicator.  She filed them down to a very short length.  They will be less likely to break, I guess. 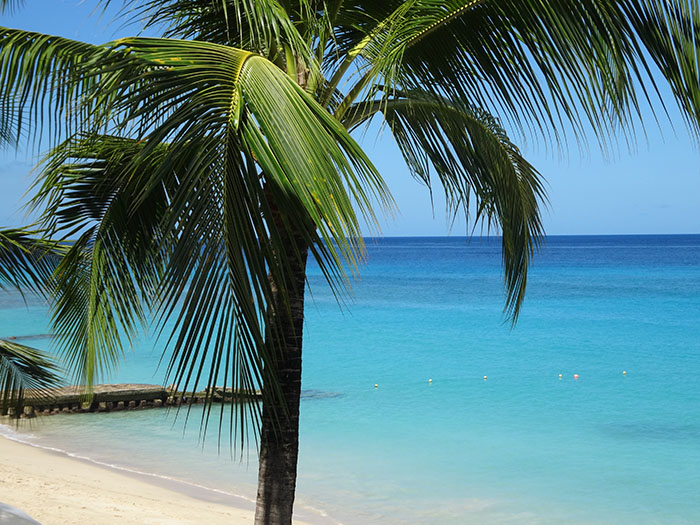 April 17, 2019 was embarkation day of our cruise Barbados to Lisbon on the Quest.  Our trip actually began Monday afternoon with our drive to Kansas City.  We stayed overnight in KC at the Courtyard Marriott because we would need to be at the airport at 4 a.m. on Tuesday.  Tuesday was a long travel day - KC to MIA, then MIA to Barbados.  The Fairmont staff was there to greet us, however, and expedite through customs.  We have stayed at the hotel before and it is a beautiful property.  A welcome glass of chilled white wine led to a short nap before dinner.  Dinner was at the hotel restaurant.  Micheal had the tuna appetizer and part of my steamed mussels.  We then each had a fish dish - fresh, of course.  Not the frozen that we get at home in Kansas.

Michael went for an early swim before breakfast.  Breakfast was a buffet.  I had a bit of quiche, some fruit and some local coconut bread.  The restaurant was on a terrace of the hotel looking out at the ocean.  As is usual with a tropical, outdoor restaurant, the local birds were flitting around waiting for some crumbs.  Well, they will take what they can get and will land on the table to try.  I was very amused when a family came in with two girls who were both carrying tennis rackets.  One of them noticed and did not seem to like the birds flying around.  I expected, from her behavior, for her to bat at the birds with that racket and I believe it crossed her mind as well.

The designs for the Collective Stitch are gathering in my "to do" box.  Spring is the theme for 2019.  The full list of participating shops will be posted as soon as I feel it is final.  I hate to post a partial list, but may do some next month with a disclaimer "Not the final list - check back".
To get a complete blog, it is necessary for me to try to go back and move some of the information from previous locations.  Some are lost, but I have copied over some of my blog posts from earlier locations.  If you have looked at the posts, it may seem odd that there are some from 2010 when I took over TSV, but, those were on blogger where I initially started the blog.  Obviously, I have not been very consistent with my blogging.
The site should remain where it is and as it is from now on.  Of course, I say that and then there will be an update that crashes everything. . .